“Agroprodservice – West” LLC is a modern and the largest enterprise in Ternopil region which works on poultry fattening and slaughtering. Founded in 2013. It conducts its business activity on the territory of Harbuziv village (Zboriv district, Ternopil region) and Vilshanytsia village (Zolochiv district, Lviv region). 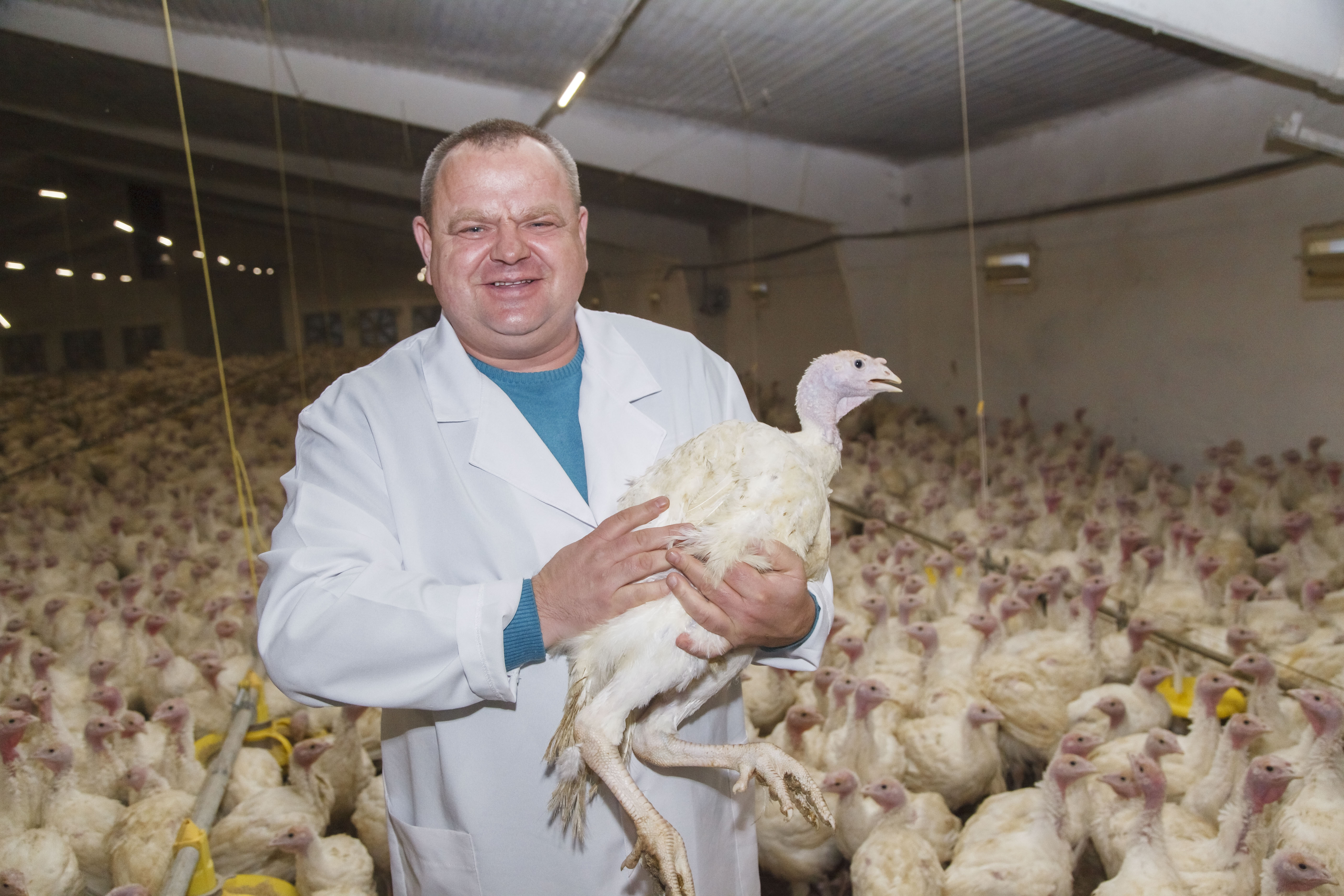 Poultry is fattened using our own produced fodder at the feed factory in Nastasiv village (Ternopil district). 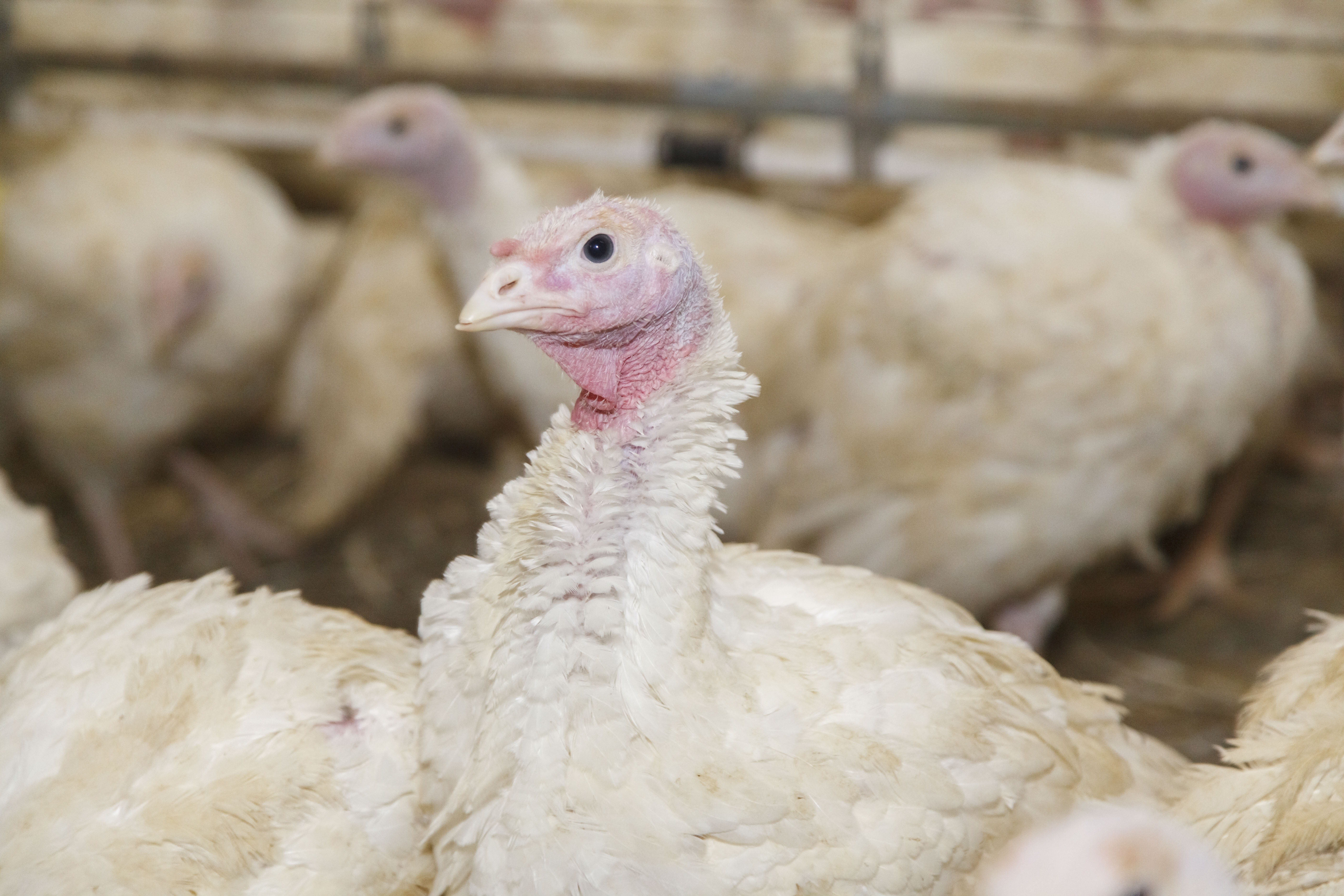 “Agroprodservice – West” LLC is the first and the only enterprise which breeds turkeys and has the highest poultry production capacity. 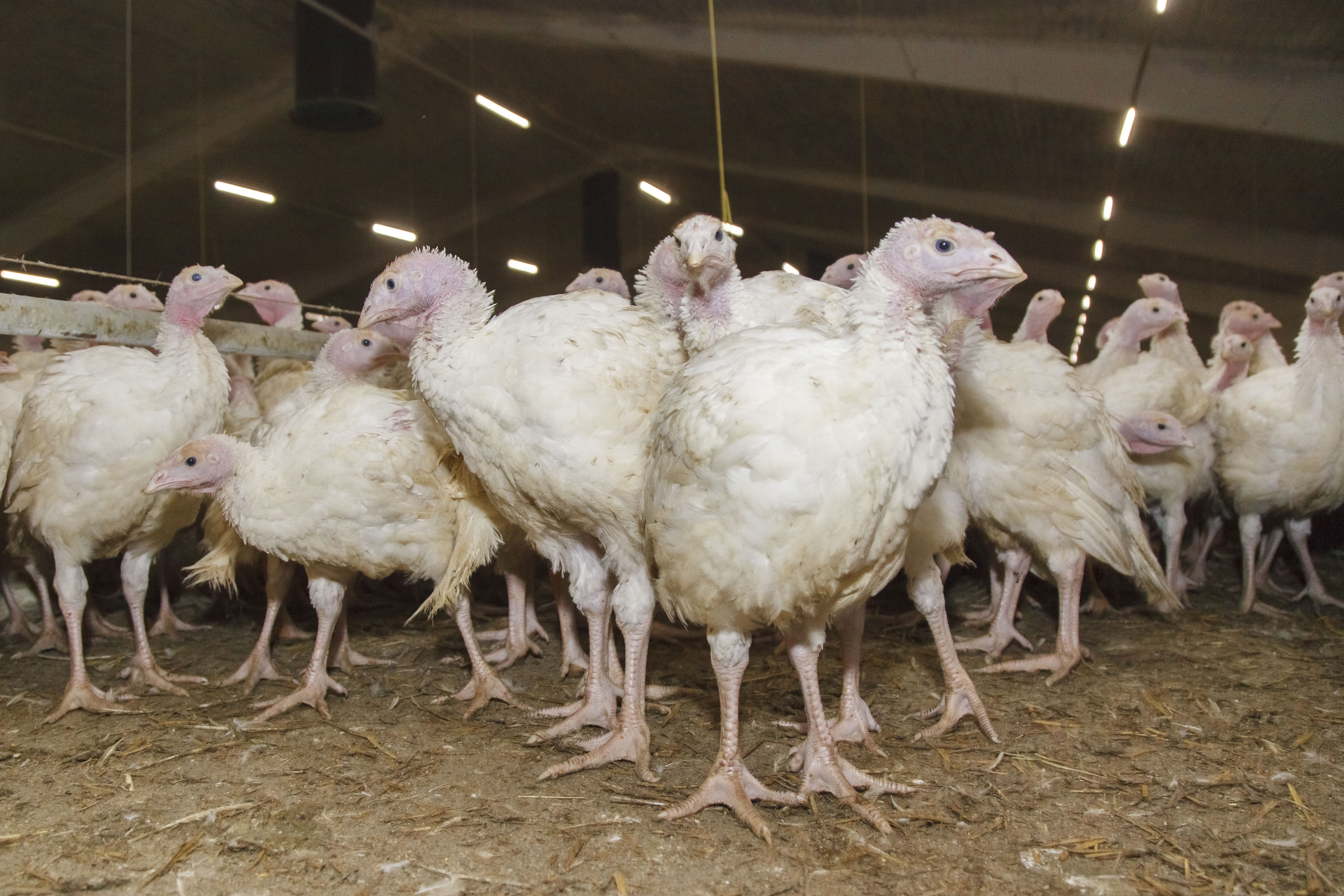 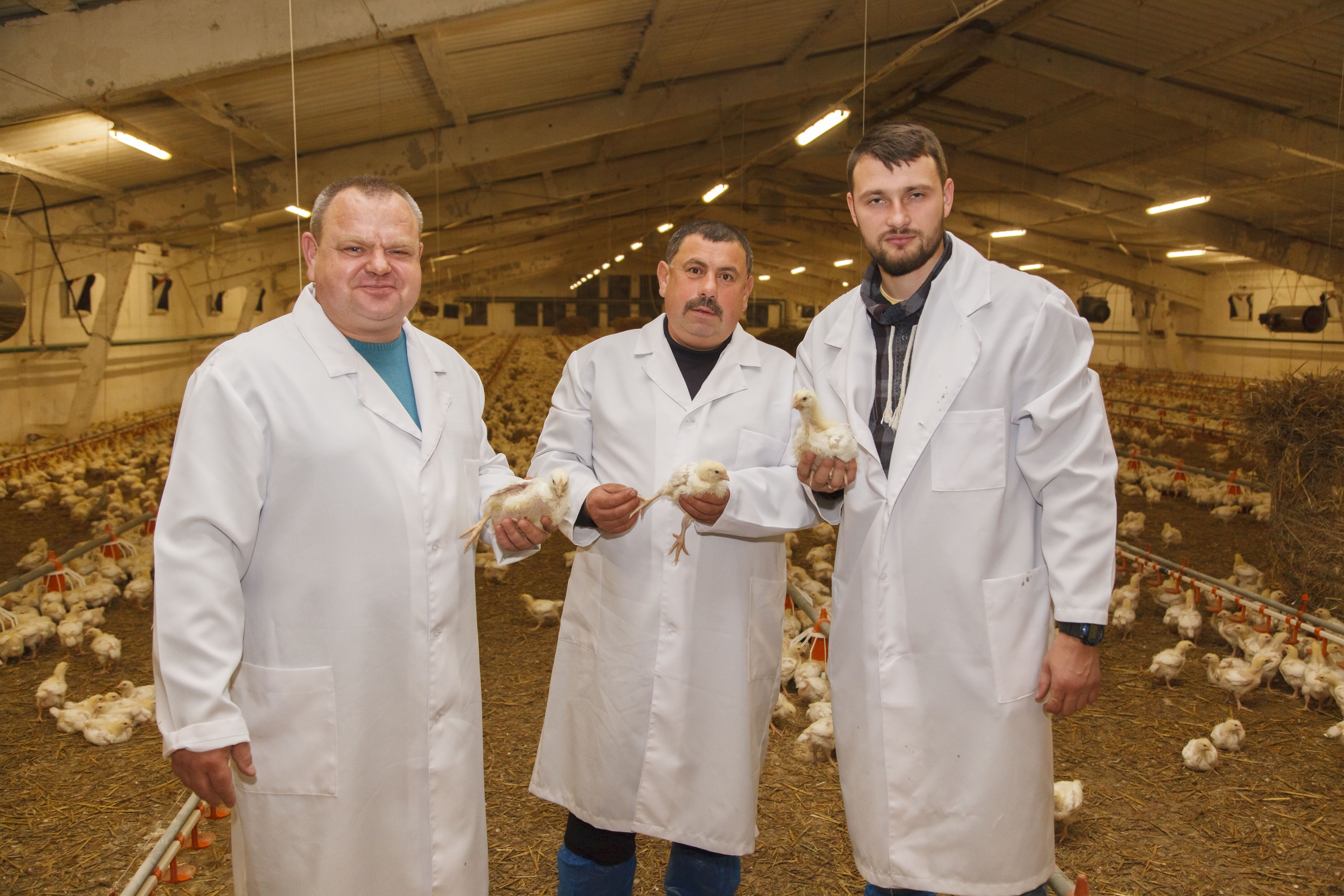 Produced meat is processed and sold both as raw meat and finished products –food preservation and cereals with chicken meat produced at the “Ternopil Meat Processing Plant”. Finished and meat products can be purchased inthe “Meat Studio” company shops.

Produced poultry is also sold as live weight and weight after it is slaughtered to the population and private companies in all regions of Western Ukraine, and also in Kyiv, Cherkasy, Kharkiv and Odesa regions.