The first opening match of the Top League of Ukrainian Basketball Championship took place on October 6 in Ternopil. Agroprodservice company is a general sponsor of the championship team-participant – “Ternopil-TNEU”. 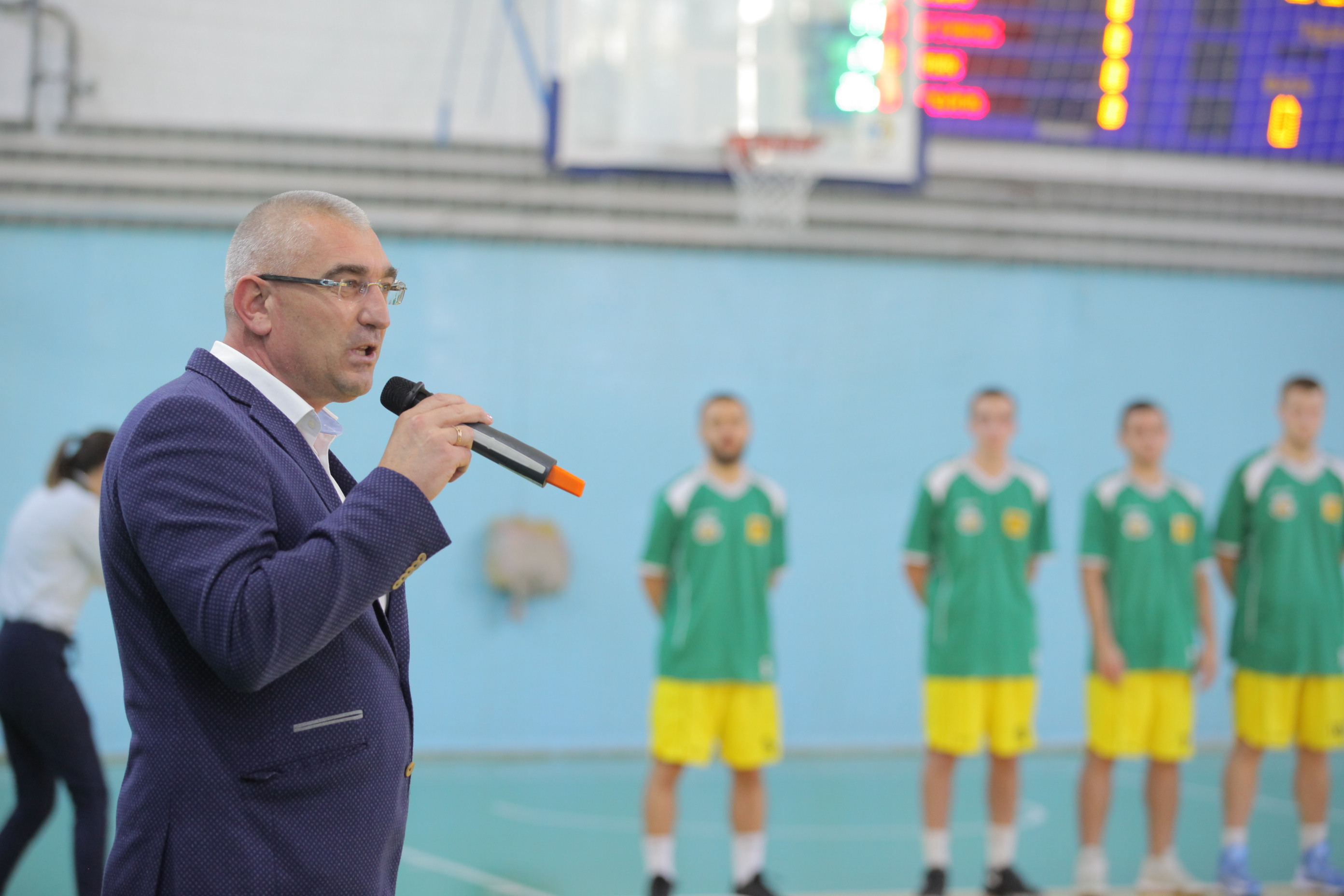 The “Ternopil-TNEU” basketball team previously won the Ukrainian Cup 3х3 among students’ teams. On this season, girls took part in the opening of the Top League of Ukraine championship and the team won in battle with “Khimik” team from Odesa with 81:73 score. 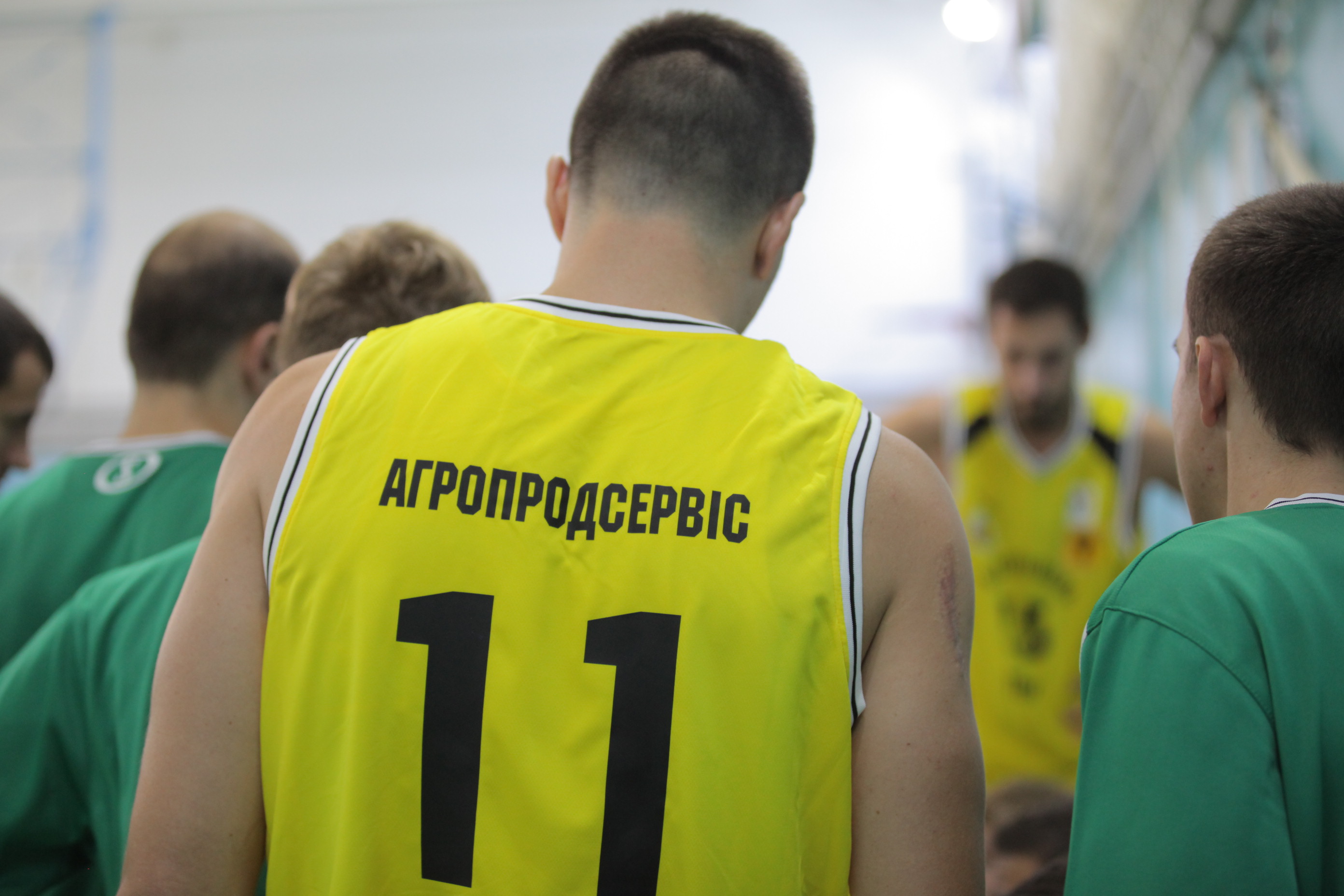 Agroprodservice company became the general sponsor of the basketball club.

– As the founder of the Agroprodservice company, which is a general sponsor of “Ternopil-TNEU” team, I would like to say that support of sport is our usual work on the same level with other social initiatives.

Basketball, as soccer and kickboxing, is one more kind of sport which we invest into for many years. It’s very pleasant that the results are seen immediately. The “Ternopil-TNEU” basketball team previously won the Ukrainian Cup 3х3 among students’ teams. It is a positive sign for us that shows the need to invest more into sport.

We understand that healthy youth can build strong country. Therefore, it is our responsibility to invest into the youth. I would also like to tell all participating teams of the Top League of Ukrainian Basketball Championship whishes from Agroprodservice company to have strength in becoming winners. Let the best win! – said Ivan Chaikivskyi, the founder of Agroprodservice company and team patron.