Agroprodservice company joined to the construction of the “Ukrainian Jerusalem”

Unique complex with models of the Holy Land buildings was opened in the Marian Spiritual Center in Zarvanytsya village yesterday, on August 27. Agroprodservice company also joined to the construction of the “Ukrainian Jerusalem”. Spiritual leaders and hundreds of people of faith participated in complex consecrating.

The Major Archbishop of the Ukrainian Greek Catholic Church Sviatoslav noted that there is no better place than Zarvanytsya in Ukraine which the God chose through his Virgin Mary as a place where he meets Ukrainian people. 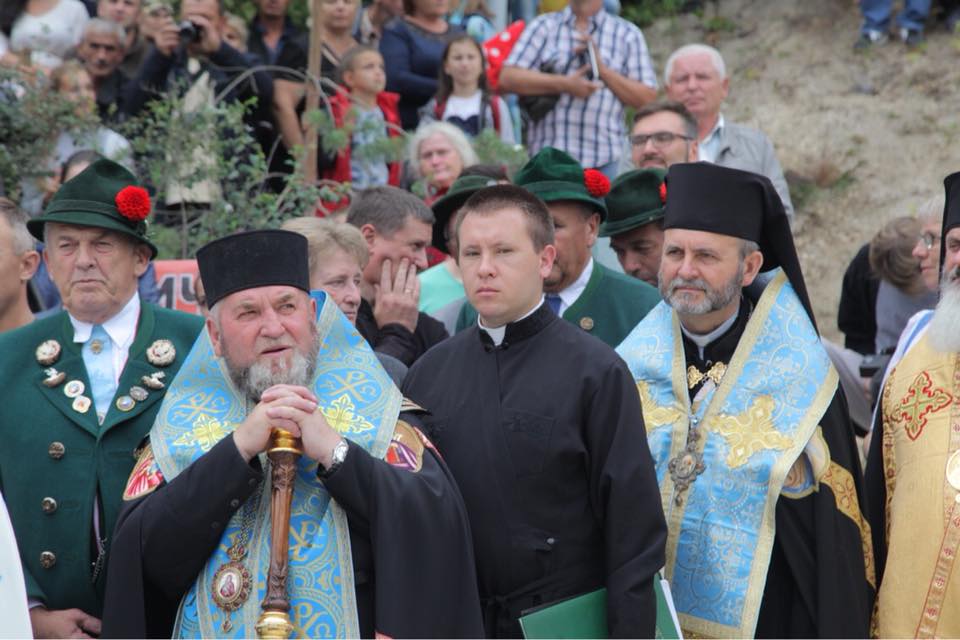 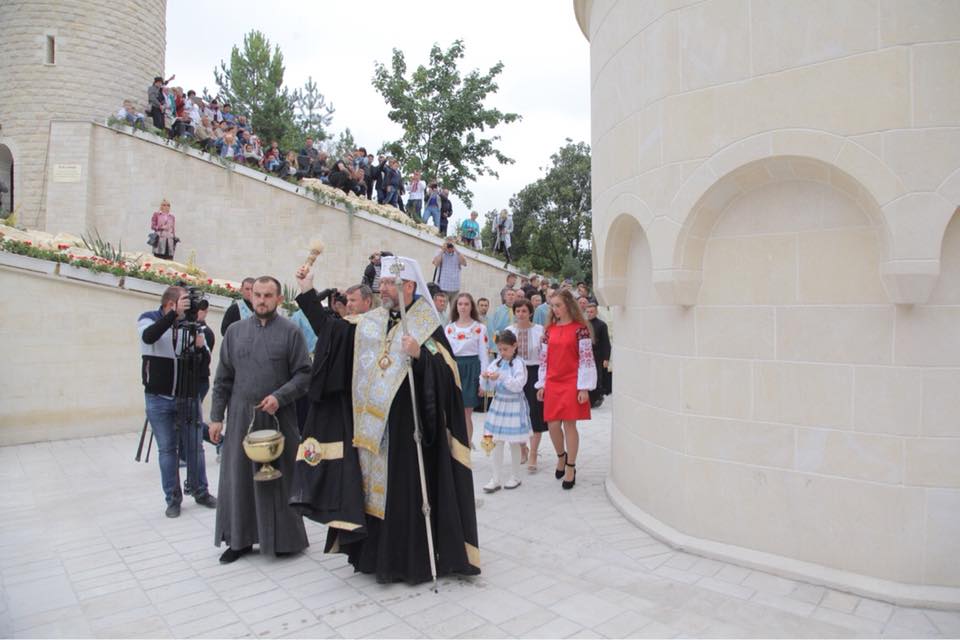 The construction of the complex began in summer 2014. It was initiated by metropolitan Vasyl Semeniuk. A lot of patrons also joined such noble work. 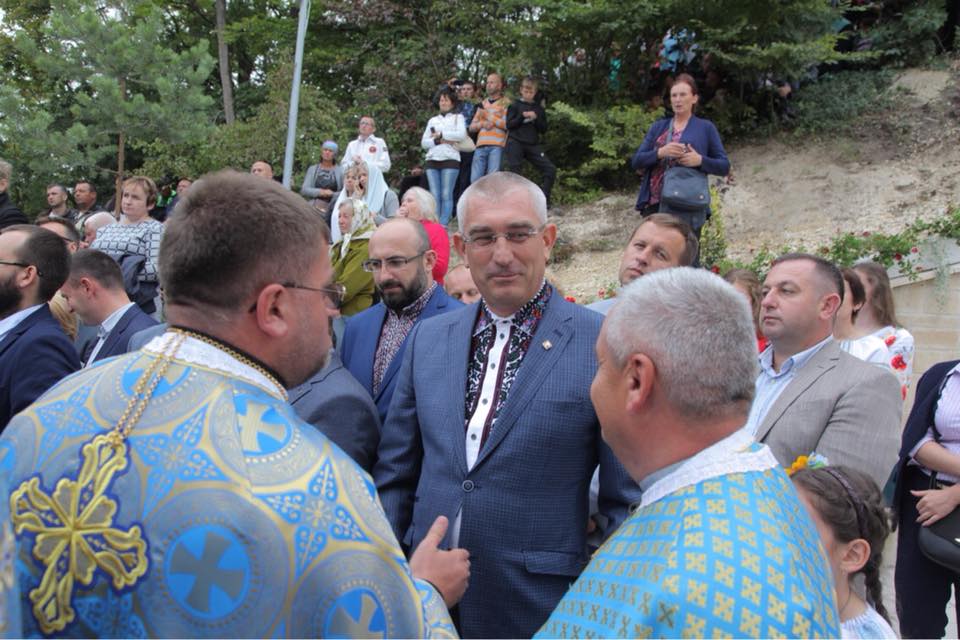 Hundreds of pilgrims from different cities of Ukraine took part in the event.