Yesterday, on August 12, agrarian and folk festival “KozaFest” took place. Traditionally, the main organizers are agricultural companies, which cultivate land in Kozova district. Kozova invites guests for the third year in a row by organizing unforgettable holiday with unique program for children, contests, concert program, workshops and fair. The main part of the holiday is goat parade. 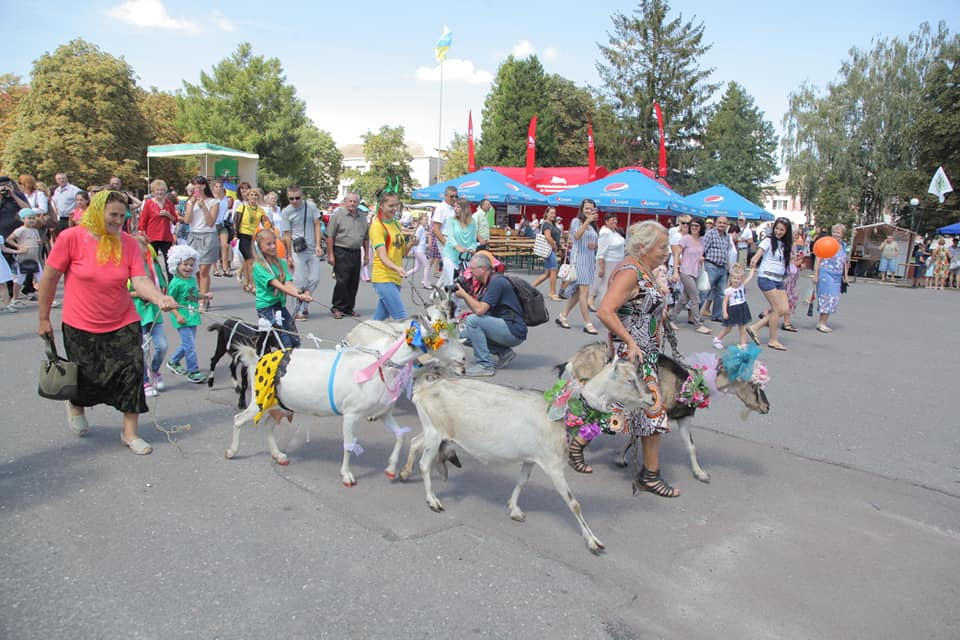 The event was traditionally held at the central square of Kozova town. The celebration began at 1 p.m. with praying after which the sign “I love Kozova” in photo-zone was opened. The main  beauties – goats, after which the town was named, were going in procession in front of residents and guests. 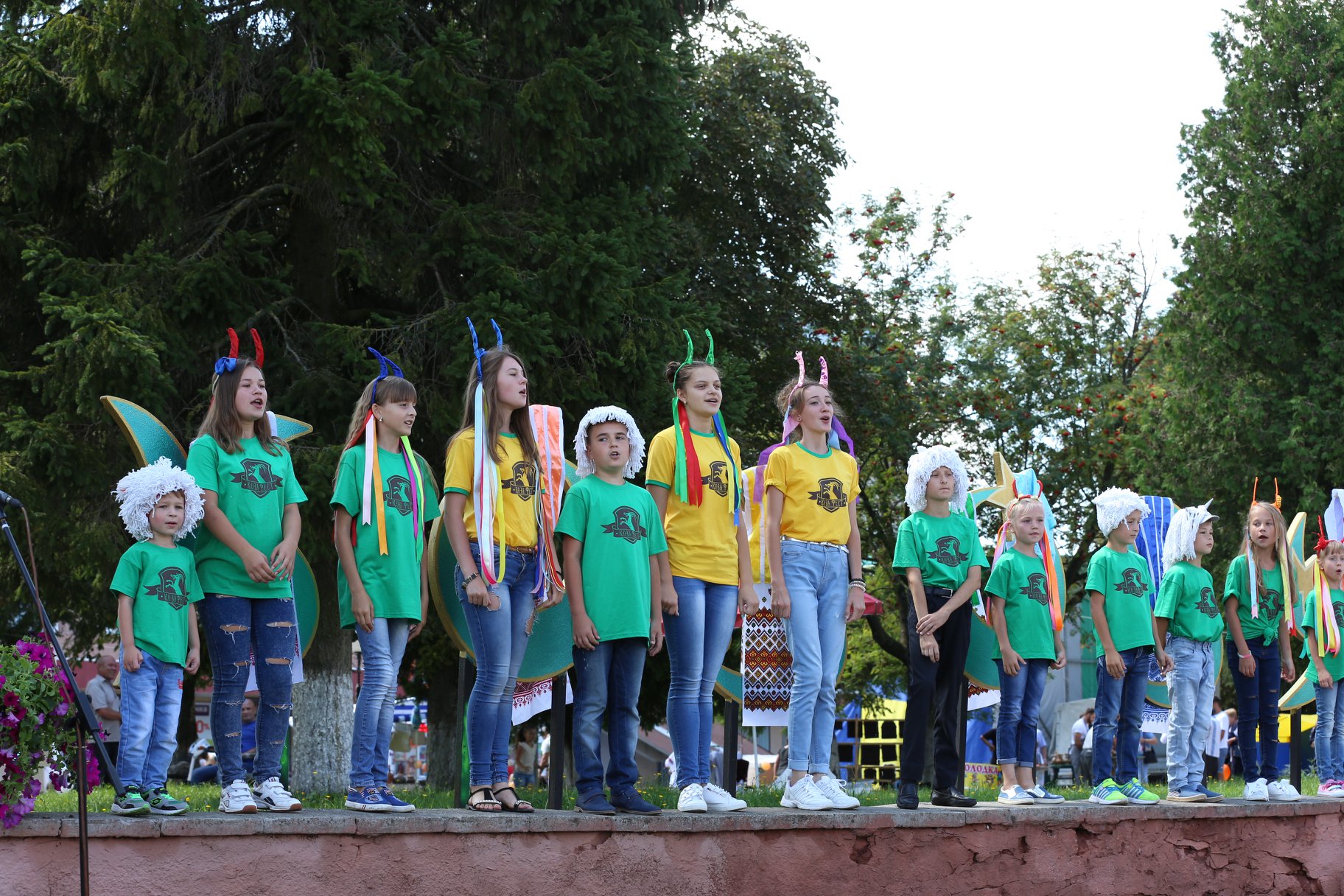 The theater group “Dyvosvit” (“Wonderworld”) surprised event visitors with its art. The guests were also watching films under the open sky, walking in the pottery, cheese, wine town and participating in the charitable lottery. 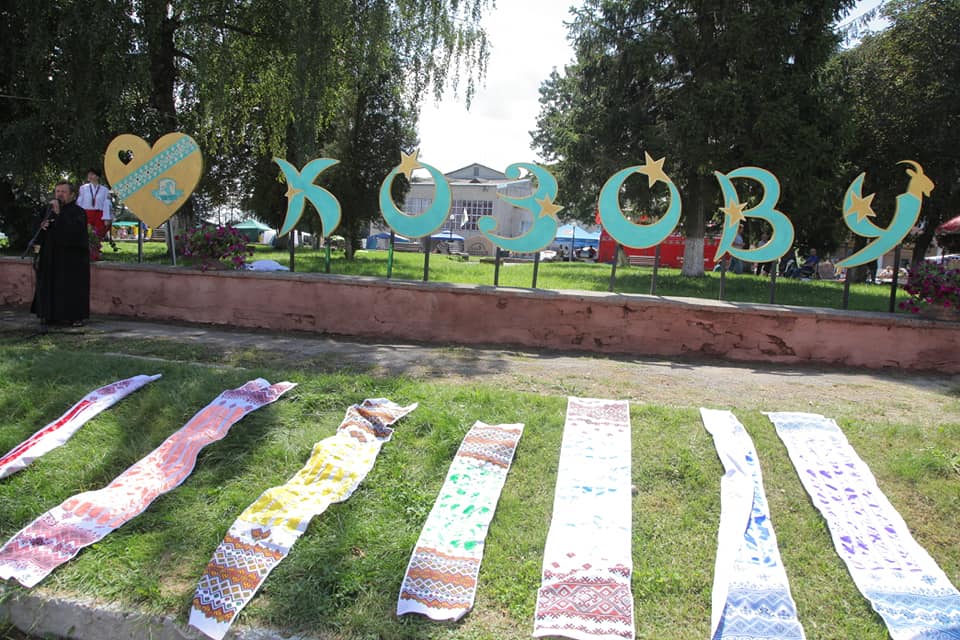