The Ukrainian WAKO Kickboxing Championship for juniors took place in Brovary from March 29 to April 1. Nine sportsmen, who are supported by Agroprodservice company for a long time, represented Ternopil region in the competition.

Official opening of the tournament was on March 30 in Spartak field and track arena. The teams from all regions of the country took part in it. 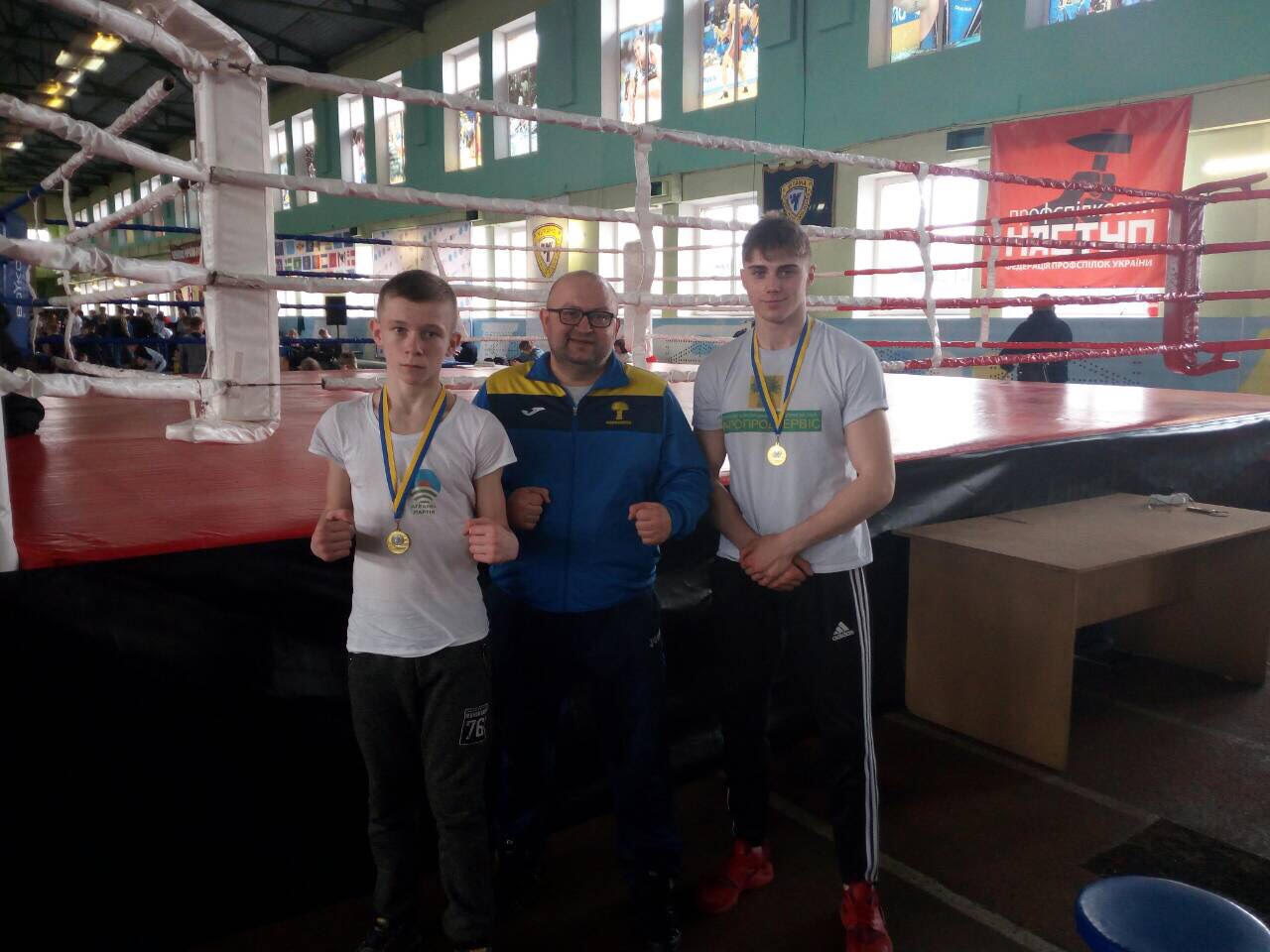 In general, representatives from Ternopil Regional Kickboxing Federation gained 6 medals in this tournament. Two of them – Yurii Ilinov and Maksym Semeniuk – became world champions after gaining gold medals. Silver ones were given to Volodymyr and Vadym Kasiian, and bronze – Valdym Kazankov and Stanislav Vakhovskyi.