The team of «Agroprodservice-Veteran» came back with the Cup from Poland. They competed in Płońsk Futsal Tournament for the Mayor’s prize.

«In general, 16 teams applied. We’ve held 8 games,” says the team leader Mykola Salyk. «We’ve won 6 games. Unfortunately, we lost one of it and the other was away draw» 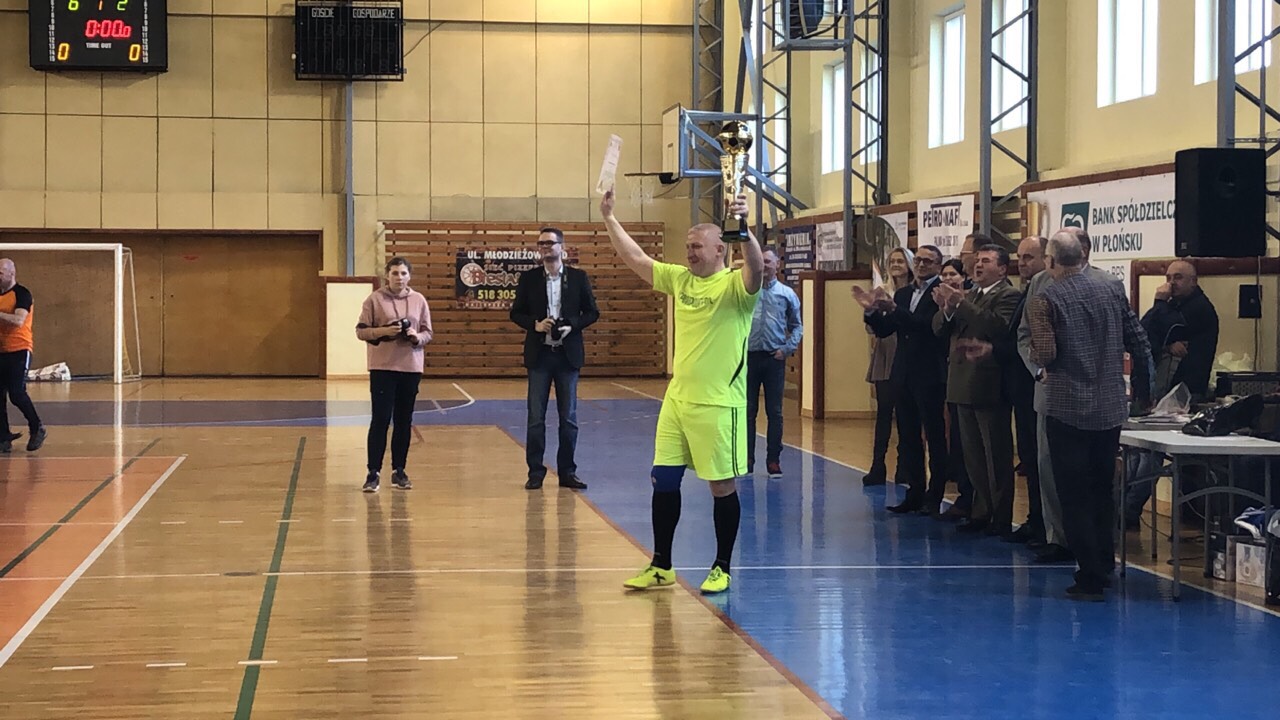 According to Salyk, their team won in the final game with local «Oldboy» club with the score 6:2.

As a result, the team of «Agroprodservice-Veteran» participated in three Płońsk Futsal Tournaments where at first it took 2nd place and won the Cup twice. 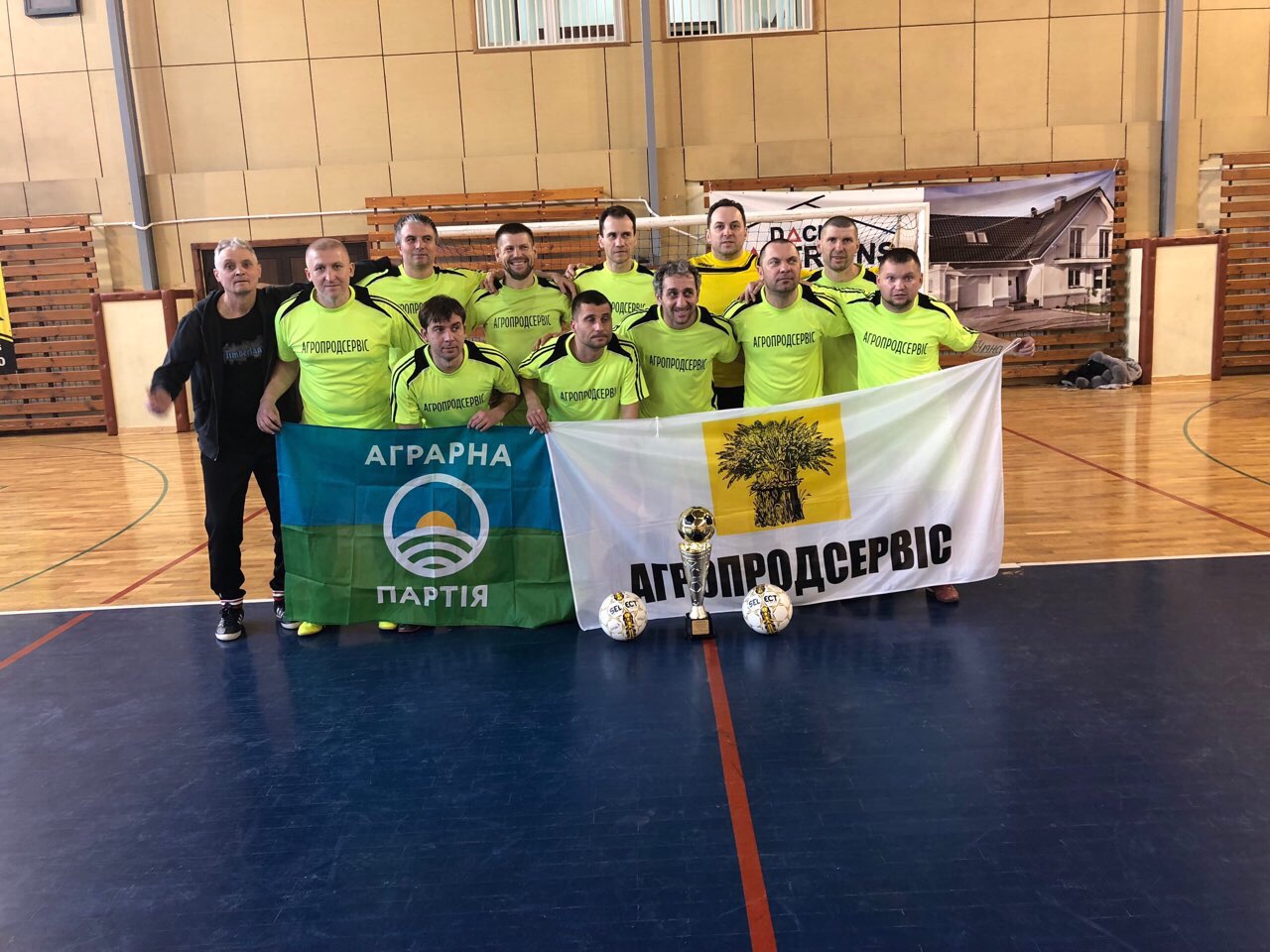